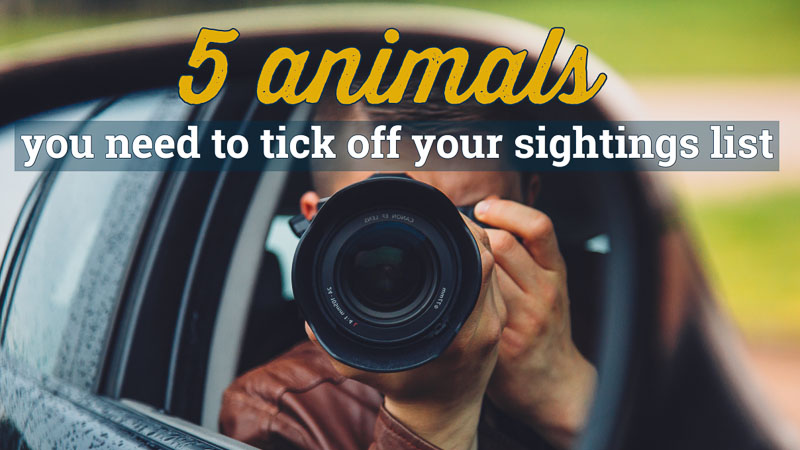 The Kruger National Park is home to some 505 bird species, 148 mammal species, 118 reptile species, 53 fish species and 35 amphibian species, yet these get overshadowed by the famous Big 5.

Visiting the Kruger shouldn’t just only be about spotting the Big 5, but also to appreciate the other animals living the park.

We’ve made a list of 5 truly unique and magnificent animals you have to see in the Kruger. Some are so elusive, so endangered and so rare that only a handful of visitors have been lucky enough to spot them. Consider yourself fortunate if you get the opportunity to tick any of these animals off your list.

Bird lovers will know, that this is one of the most prized birds to see in a lifetime. Found among the trees next to rivers and dams, the Pel’s Fishing Owl as the name implies is a fish-eating bird and usually hunts at night. Word has it you can find them next to the Olifants River close to Balule Camp and the Crocodile River near Malelane. Krugerpark.co.za reports a survey done in the far north of the Kruger only saw four birds in the Pafuri section of the park, this population drastically decreased since the floods in 2000.

Top Tip: Book a morning walk at Olifants Camp next to the Olifant’s river, to increase your chances of spotting one of these beauties.

This endangered mammal is the world’s most hunted animal. Pangolin scales, which are made up of keratin, are used in Chinese and African medicine. Only a few people have seen this animal in the wild, as they are largely nocturnal mammals who forage for food at night. In the rare occasion, they will leave their dens during the day.

One of the world’s most endangered mammals, the Kruger National Park has the largest unmanaged population in South Africa with less than 130 in the park and with the recent loss of the entire Lower Sabie pack the number is declining even further.

Wild dogs are always on the move and can cover a distance of over 50km a day in search of food. They are ferocious hunters, with nearly 80% of hunts ending in a kill. They are social animals living in packs, so if you are lucky enough to come across a wild dog sighting you are more than likely to spot more than one.

According SANParks Biodiversity Stats (2010-2011) there are only 90 Roan Antelopes remaining in the park. This antelope is on our list, because not only are they also endangered but they are so rare to see, it’s one we still have to spot ourselves. A tough task if you have to search an area the size of Israel to find one, but we’ve heard odds are better if you focus on areas where Mopani Trees are prominent.

This medium-sized cat can be found throughout the Kruger, but they are elusive and shy which makes them difficult to spot. Your best chance to see one is on a night drive as caracals are mostly nocturnal. 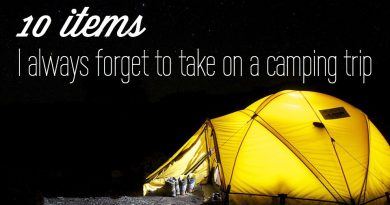 10 items I always forget to take on a camping trip 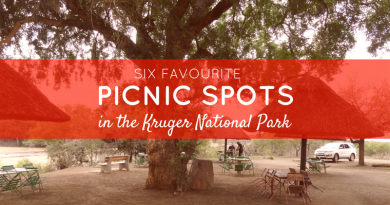 6 Favourite Picnic Spots in the Kruger 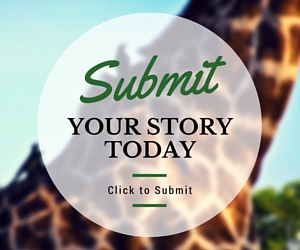